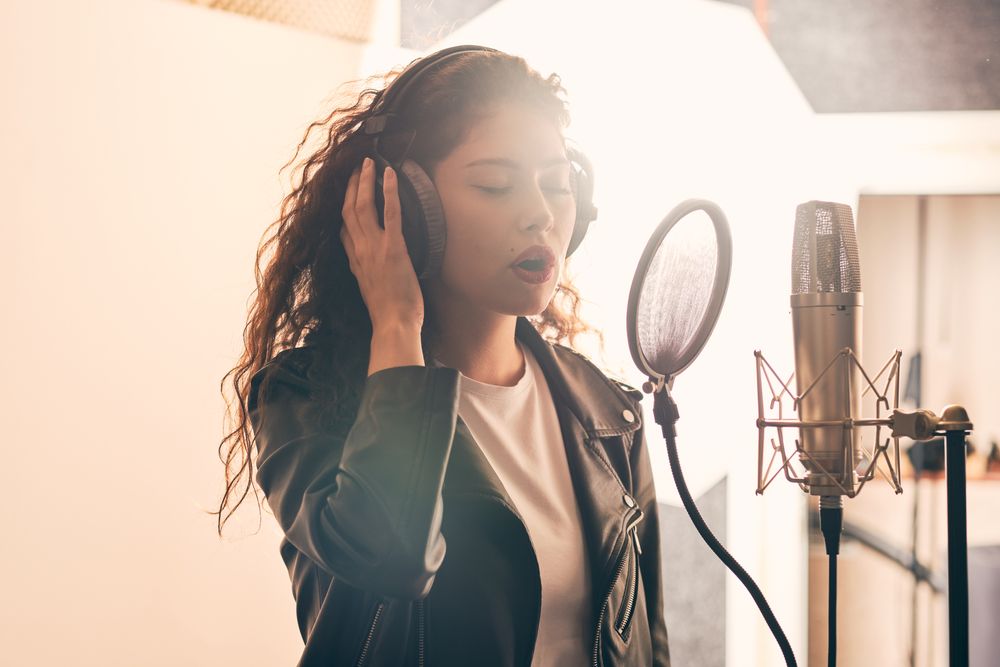 I remember my father trying to dissuade a teenage me from pursuing a music career. He told me very few musicians make it to the top, which was correct. But he also warned me that pursuing music and failing would leave me, at best, an unsatisfied session musician supporting others who managed to accomplish what I could not.

A wonderful spouse, three kids, six grandkids, and decades of experience later, I couldn’t have a more different view of session musicians. From where I stand, session musician isn’t a bad gig. You get to make a living doing something you love without the pressure and commitments that come with being a publicly available rock star.

A Different Kind of Lifestyle

The session musician’s lifestyle is a different kind of lifestyle. Where the music industry’s biggest artists need to maintain a larger-than-life public image, session musicians live normal middle-class lives. They go to work in the morning and return to their families in the evening. And even when they do go on tour, they always have an end date in sight. They know when they will be back home.

If you are skilled enough to be one of the best in the business, your services are always in demand. New York’s Supreme Tracks might have you ranked high on their list of preferred musicians for whatever instrument you play. Meanwhile, a number of big-name artists keep you on speed dial in case they need someone for the next tour.

Play with the Best

There is a lot to love about making a living as a session musician. One of the fringe benefits that rarely gets talked about is the ability to play with some of the greatest artists around. Take the members of the E-Street Band. Believe it or not, they are all session musicians.

The band supports Bruce Springsteen when he goes on tour. When Springsteen is ready to record, E-Street members hit the studio. But when Springsteen has no work for them, they are doing other things. Some of them play for other big acts while others produce or write. Perhaps the most famous of them all, guitarist Stephen Van Zandt, even works as an A-list actor.

Another name you might recognize is Chet Atkins. As a session musician, guitarist, songwriter, and producer, Atkins were very influential in creating what the industry calls the ‘Nashville sound’. During his career, Atkins had the opportunity to play with a long list of legends. They include Dolly Parton, Elvis Presley, Waylon Jennings, and the Everly Brothers.

We frequently hear about big-name artists selling millions of records and raking in the money. There is no denying that a well-packaged and promoted artist can make a ton. But session musicians make a very good living, too.

Session musicians get paid for every song they play. Provided they belong to an industry trade group and have an attorney who knows their business, they also earn royalties every time a song they contributed to is played commercially. A song recorded 20 years ago can continue paying the studio musician until they die.

Of course, none of this matters to an artist determined to be in the spotlight. If there is one thing session musicians don’t get a lot of, that’s it. So if you are looking to make it big and you can’t see yourself playing music in the background, perhaps a session musician isn’t right for you. But if all you want to do is play and you don’t care about being famous, it’s a pretty good gig.