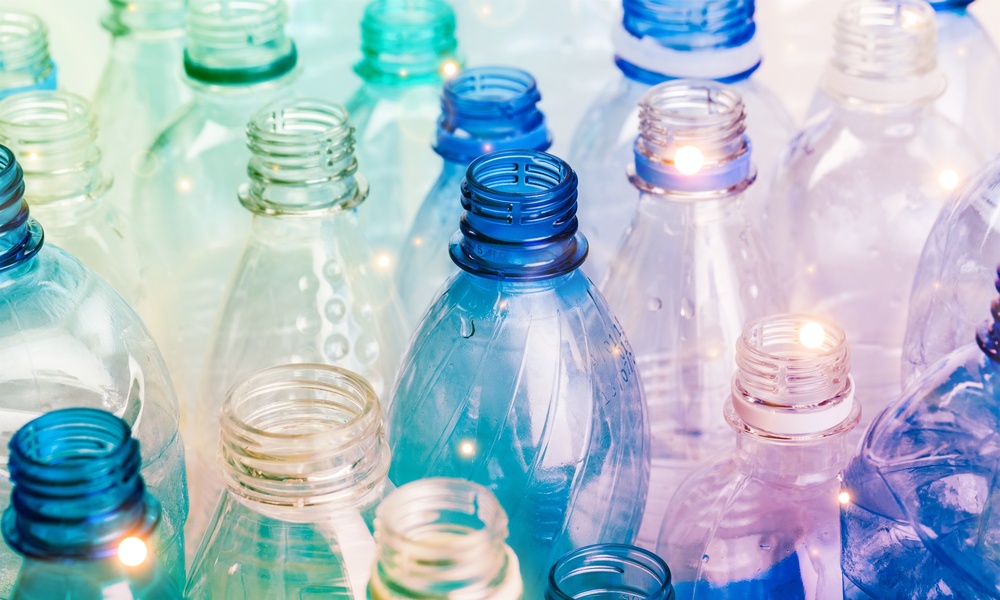 California voters will entertain a round of ballot initiatives this coming November (2022), as they seemingly do every year. On the ballot, this year is an initiative that would ostensibly force the plastics industry to take a more active role in reducing waste. Should the initiative pass, proponents say it will save the Golden State from being overwhelmed by plastic waste.

The chances of the initiative passing are pretty good. So what happens if it goes through? It will create a law that places three new mandates on plastics manufacturers in California. Those mandates are as follows:

The first mandate doesn’t make much practical sense except for the composting aspect. The truth is that plastic food containers are already reusable and recyclable. We don’t do it because society doesn’t have the collective will to make it work. If manufacturers make their plastic food containers compostable, will people actually compost them?

The reduced production part of the ballot initiative is completely expected. Ultimately, the people waging war against plastic want it eliminated entirely. They will keep chasing that goal incrementally until they achieve it. And as for charging a fee, it is not going to harm manufacturers one bit. They will simply add it to their cost of doing business and pass it along to customers.

A World Consumed by Plastic

Initiatives like the one Californians will vote on this November are rooted in the assertion that the world is consumed by plastic. To hear the critics speak, every bit of marine wildlife is on the verge of extinction because the oceans are thick with plastic waste. Things are not much better on terra firma.

Based on some pretty wild claims, it is amazing that we all have not died at the hands of the petroleum industry at this point. They keep pushing plastic on us with no regard to the fact that it’s killing us. But then you run into a company like Seraphim Plastics based in Tennessee. Seraphim has perfected the simple task of collecting and recycling clean industrial plastic waste.

Seraphim’s model proves that plastic can be effectively recycled. It doesn’t have to be banned from society. We do not need government mandates to tell manufacturers how they can and cannot produce plastic. All we need is a collective effort to change the way modern culture does things. If we adopted the same model Seraphim utilizes, we could effectively recycle nearly every piece of plastic we make.

California voters will have an opportunity to vote on yet another ballot initiative to put plastics manufacturers on the defensive. Chances are that the initiative will pass. If you make or use plastics in the Golden State, get ready. Your activities will be put on the hit list at some point.