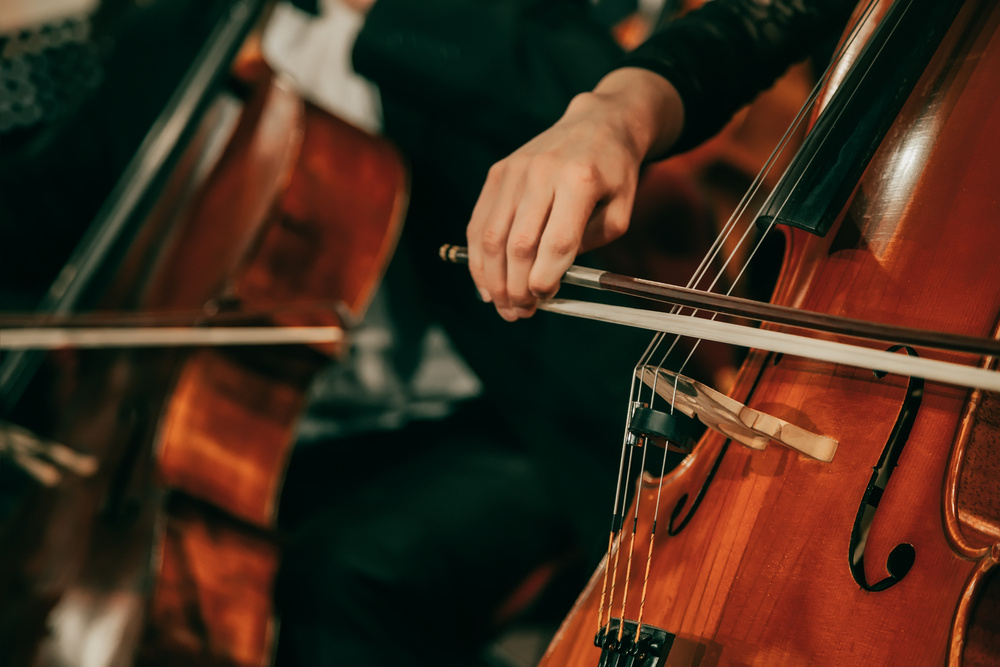 It takes an awful lot to earn a degree as a classically trained musician. Likewise, musicians who go on to master classic instruments without a formal education put a lot of work into their craft. It is not easy. But when the training is over and it’s time to turn it into a living, what do musicians do? How do they take their classical music training and turn it into a steady income?

Playing with an Orchestra

The most visible job for a classically trained musician is to play with an orchestra. Most big cities have at least one philharmonic or symphony orchestra. These are generally community orchestras designed to keep interest in classical music alive. They play a combination of traditional pieces and modern classical music.

Playing with a local symphony is a great gig if you can get it. You attend rehearsals during the week, usually followed by several weekend performances. The orchestras in some cities can play as frequently as five or six nights per week! It definitely involves a lot of work.

Playing with a Band

In cities and towns with no philharmonic or symphony orchestra, a classically trained musician might hook up with a band. It might be a jazz band that plays several gigs a week. It might be a band that specializes in swing and the big band music of the 1940s. What makes this particular career choice so different from the symphony orchestra is the travel involved. Local symphonies generally have a permanent home. Most other bands do not.

Playing in the Theater

Another option is to play in the theater. In other words, Broadway and off-Broadway musicals require musicians in the pit. The orchestras for theater productions are smaller, but they play a pivotal role in guaranteeing the audience goes home happy. Playing in the theater requires a special kind of talent that isn’t necessarily learned in college.

Working as a Studio Musician

The vast majority of classically trained musicians who neither join local symphonies nor become music teachers end up making a living as studio musicians. They play in recording studios, supporting other artists looking to create everything from movie soundtracks to Top 40 hits.

Supreme Tracks is a New York recording studio that operates on the online model. Clients can buy orchestra tracks recorded by classically trained musicians handpicked by studio staff for every project. Being one of those musicians offers the opportunity to play all sorts of music. It is another great gig if you can get it.

Last on the list is teaching music. Plenty of classically trained musicians go on to become high school teachers or college professors. They have to be skilled with at least one instrument and proficient with many others. That may be the most difficult part of the job. But for people who love both music and teaching, it is a terrific way to put musical training to work.