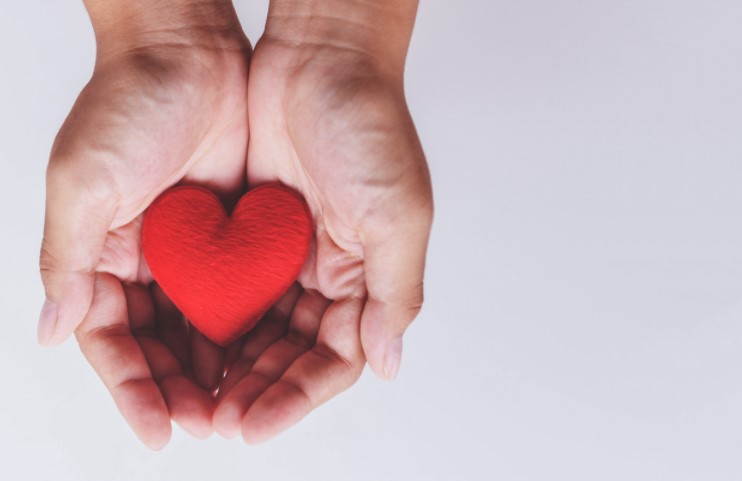 We all know that happiness does not necessarily come from what we get but rather from what we give. Such is the life of a philanthropist.

What is Philanthropy? Why is it Important?

Philanthropy is the act of giving away to one’s community. It means “love of humanity,” but in a caring and benevolent way. Philanthropy always strengthens one’s community or society. The more common it is to give freely, the stronger is the sense of unity and belonging. The Government, the NGOs, or different types of funding can’t reach everywhere. But philanthropy can be omnipresent, and it can cement the left areas. We can help people in need, whether it is monetary, emotionally, financially, or any other possible way.

Why are the Majority of Philanthropists Businessmen?

There is a very serious and logical reason behind this. To understand, why not bring a famous philanthropist in the limelight, Ratan Tata. Tata Group of Companies’ former chairman Ratan Tata is a philanthropist. And this has helped his business in a million ways. Research has proved that people like to buy from and work in companies that are committed to goodwill. Ratan Tata’s philanthropic mindset has improved his customer base and rewarded him with a loyal, honest, and never-ending list of employees and customers.

Moez Kassam is an active philanthropist. He and his wife recently donated to Michael Garron Hospital. Moez Kassam applies his innate business acumen to the benefit of numerous charities through his public foundation including Doctors Without Borders, Kids Cook to Care, and Ryerson University’s Lifeline Syria.

How Does Being a Philanthropist Help One on a Personal Level?

Moreover, philanthropy is not just about throwing money or funds. It is about developing one’s personality by broadening their perspective through volunteering and researching. With time, this makes a person more real and honed their empathy, and fuels their passion for doing better on a greater scale. And never forget that one doesn’t need to be rich to be a philanthropist. Anyone can be a philanthropist if they are rich from their heart and willing to help a person. Maybe a few efforts from our side can help a drowning man reach the shore. Lastly, philanthropy is like a game of domino. It is considered to have a snowball effect. When one person gives out to the community, the other person is influenced and motivated to do the same, and so goes on this cycle. And it has helped people give meaning to their actions and find happiness and peace where they least expected it. So, why not start something good, to get something better in return. Finally, we can say that not all contagious things are life-threatening. Some can be life-changing and saving, too, like philanthropy.

Philanthropy is not only an act of giving to the community. It’s a way of life or mindset that improves a person’s reputation, a business’ growth, consumer base, employee list, and so goes on the list.  Albeit the extrinsic developments, it also develops a person from the inside out, improving their emotional intelligence and mental health. Because making others happy is the biggest source of personal satisfaction and happiness.