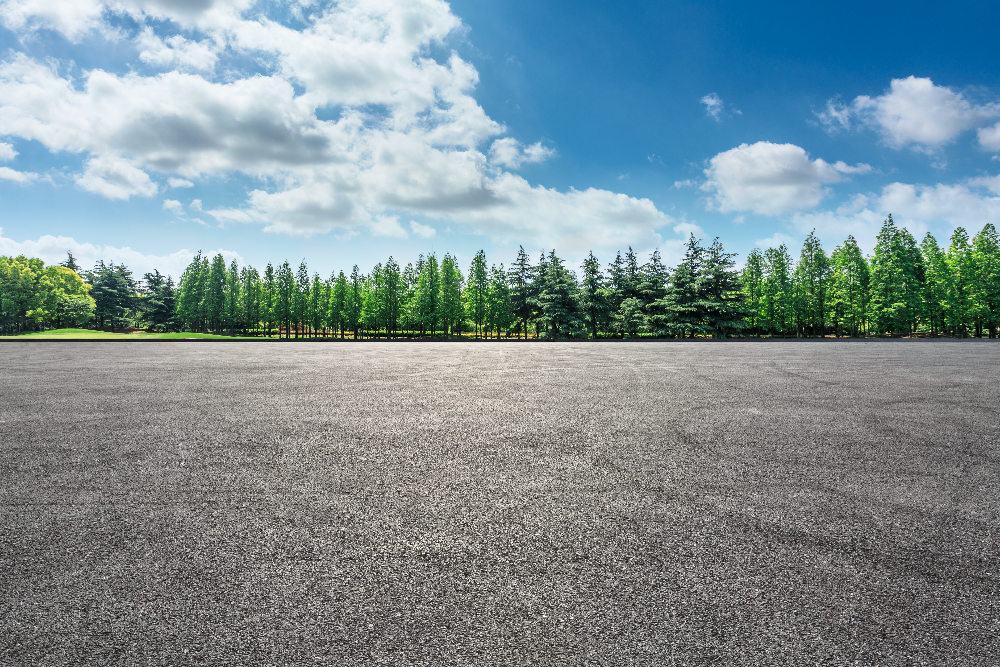 Developing modern infrastructure is a discipline that relies on techniques and methods which are both ancient and cutting-edge modern at the same time. Concrete paving, for example, is something that dates from the ancient world and is still carried out based upon the exact same basic principle – a sludgy cement, which sets in time, is combined with an aggregate of crushed stone or gravel, and then pressed flat over a surface in order to pave it.

Asphalt paving is, of course, much more modern, and there are some very modern highly developed asphalt mixes that have been designed to tackle everything from adverse weather conditions to extreme temperatures and the kind of road traffic which certainly wasn’t a phenomenon in the ancient world!

Indeed, one of the biggest decisions anyone faced with the task of paving a road will be met with is, of course, the choice between asphalt and concrete paving. The paving experts at Parking Lot Pros say that in most applications either can be used, but which one is chosen depends on myriad additional factors. However, it’s clear that some surfaces call for concrete more than asphalt (and vice versa). When it comes to roads, busy ones typically require some kind of asphalt paving whereas smaller ones with less road traffic will often be paved with concrete.

Nevertheless, there is a third option which many will not even consider at the outset of a paving job. And the reason they won’t consider it is that it is usually a poor solution – but, conversely, not always. Sometimes, indeed, a road doesn’t require any type of paving at all!

The Matter of Cost

When it comes to unpaved roads, the reason they are created is rarely because this provides a better driving experience. Concrete and asphalt reign supreme here simply because they are better to drive over (compared to any other paving material – or lack thereof). Nonetheless, sometimes paving just isn’t necessary. Furthermore, where this is the case, there is an opportunity to make serious savings.

Of course, this isn’t an option in most places. Where you will find well-maintained but unpaved roads is usually in small rural communities. Of course, modern vehicles will be travelling over these roads, but in much fewer numbers. Accordingly, they can last a lot longer, simply because they are not put under as much strain.

Saving money is an incredibly attractive prospect for many rural local government authorities. This is because they are always allocated less funds and simply don’t have as much to spend. Cutting costs though isn’t the only reason some roads go unpaved.

When comparing asphalt and concrete, one of the major considerations is the environmental impact. Asphalt roads can easily spoil a natural landscape, and it contains a sticky, black crude oil-derived substance known as bitumen. This is not themost environmentally friendly substance, either to source or to lay.

Concrete usually wins the environmental debate, but even concrete is not entirely environmentally friendly; the materials still need to be transported to the location.

Furthermore, any kind of paved substance has the potential to spoil a consistently rural environment. You don’t think of country roads as paved, and this is simply because they exist in very natural settings and paving simply doesn’t look natural. Well-paved gravel roads – or even dirt roads – suit a rural locale much better.

So, unpaved roads are, in most circumstances, rarely an option. Where they do work however, they can offer planners a much more cost-effective solution – and one which simply looks better too. Sometimes, paving isn’t the best way to go about laying the highways and byways.